The Nocturnal is in the House lyrics - P.M. Dawn

The Nocturnal is in the House Song Lyrics

Ay... yo, this is the PM steppin' to the AM.
Flippin' mad styles when i prophesize the mayhems, catchin' wreck.
I'm blowin' up like TNT.
I'm gettin' filthy, nasty as LSD.
I'll make you insane, crazy, ill, flip, jiggle up and down.
Like House Of Pain, you'll wanna jump around.
And all that tryin' to fade me, I think you hit wrong.
PM Dawn got it goin' on.
So vacate or create a fake state of mind.
The new Czar, I'm Bizarre and too far to find.
Are you ready for the flava, I ain't your sucker, baby, don't front.
I'm hazardous like Bo, Luke and Daisy.
I'm burnin' up son, I think I got the fever.
Don't believe the hype 'cause if you do it might deceive ya.
The Nocturnal's filled causing me to spill.
Chins hit the floor 'cause I flaunts mad skills when...
(Chorus)
The Nocturnal is in the house. (Repeat 8 times).
So take the reason out the spill and beam yourself to this.
Prince likes to flip so you better catch it quick.
I never slack, I'm intact, fade the quarterbacks.
Where's the new jack, the new act, the me act, the you act.
The reaction, no, I'm not the one.
Playin' "rushin'" roulette with all the bullets in the gun.
The ego, the frame, remain unemployed.
But they screamin' at me, they wanna be my freakazoid.
So PM Dawn, the center of envy.
'Cause who'd ya know that wasn't singing' baby you send me.
Here, there, Mr. Man you're everywhere.
The overweight lover with the dreads in his hair.
Once, twice, three times you missed it.
Prince Be's gone, either that or blissed-ed.
So they wanna know just what this flower's about.
One, two, check it out...
(Chorus)
So keep talkin' tough, you'll know soon enough.
That all that stuff leaves your soul in the dust.
So prior to my coming aloose and becoming a recluse,
I'm spreading that Nocturnal juice.
Hungry hungry hypocrites all upon my tip.
Atomic dogs with a bone and a stick.
Playin' it cool puts the fuse to the match.
But I ain't tryin' to hear none of that.
That's why... 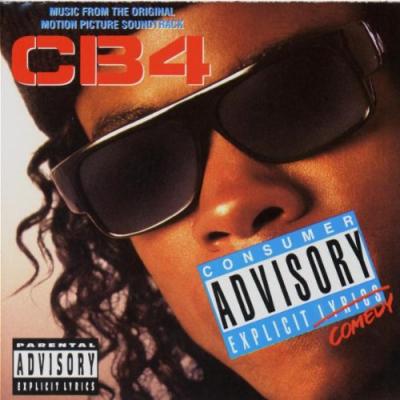