PHOEBE: That's fine. Go ahead and scoff. You know, there're a lot of things that I don't believe in, but that doesn't mean they're not true.
JOEY: Such as?
PHOEBE: Like crop circles, or the Bermuda triangle, or evolution?
ROSS: Whoa, whoa, whoa. What, you don't, uh, you don't believe in evolution?
PHOEBE: I don't know, it's just, you know...monkeys, Darwin, you know, it's a, it's a nice story, I just think it's a little too easy.
ROSS: Too easy? The process of every living thing on this planet evolving over millions of years from single-celled
organisms, too easy?
PHOEBE: Yeah, I just don't buy it.
ROSS: Uh, excuse me. Evolution is not for you to buy, Phoebe. Evolution is scientific fact like the air we breathe, like gravity.
PHOEBE: Ok, don't get me started on gravity. 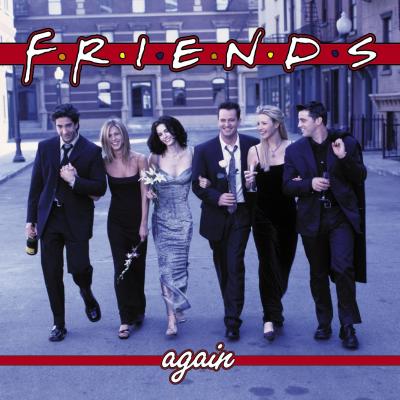