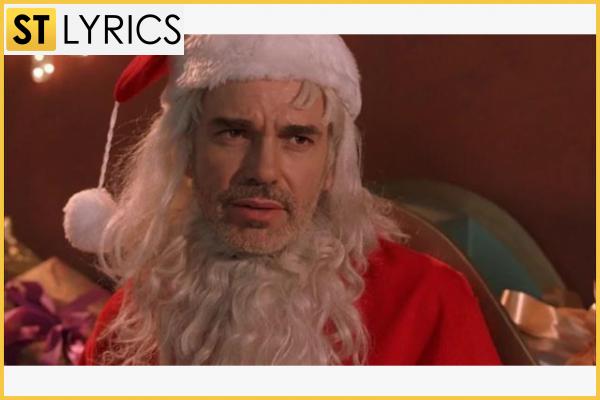 Someone loves Christmas for gifts, someone – for a great opportunity to spend time together with family, someone – for plenty of ways to earn. Santa Claus may be different, but most importantly, he must be such that everyone would remember this holiday. Rest assured that this Christmas would be remembered for everyone! The fact is that here comes Billy Bob Thornton and his little helpers (look like the elves). Together they will give us not so much a fairy tale as the real madness in the upcoming movie Bad Santa – the second part is just getting ready for the big screen!

As a major partner of Santa in this movie acts ridiculous curly boy with blond hair, who really wants to get acquainted with a cute girl. Alas, to help in this difficult matter chooses our good old Santa, which in fact is not only old but also very bad. The film is saturated with jokes in a special manner, American humor in the classic of its manifestation. The celebration’s essence for such people as our Santa is an exceptional way of treating himself to the money people spend lavishly on the eve of the holidays, believing rightly that happiness lies not in abundance and not in the plump purse. However, watching the adventures of Santa’s ne'er-do-that literally sells the holiday spirit, funny enough. Although of course, in this film there are many detractors, a significant number of who are unhappy with this masterpiece is still questionable since the release of the first movie.

The main points of dissatisfaction with the audience are related to the celebration of Christmas, which for most is a good and bright day. Nevertheless, of course, the creators and actors in any way did not want to offend anyone. Billy Bob is famous for his insolent conduct in the frame: he is perfectly embodied in the role of confident rude types that are incredibly charming on the screen and are to be forgiven even for the whole variety of sins. This film is packed with a huge amount of funny moments that will delight the audience with its simplicity. The great advantage in it is precisely simplicity – this is not a film for film critics, but a simple tape, watching which you can relax with friends on a chilly winter evening.