November, 12th 2016
Once again, a piece of film. Here we find the pop song. If there is a song that has no video, but its singing is in film, it is quite effective solution to cut this piece and put it for a demonstration in YouTube. Not very plausible rendition of the song, because all the main characters are smiling and open their mouths too widely – people don’t do that when singing really. Girls having too nice make-up for that moment of everyday life (like singing songs). But this is a movie. Reference: Rosemary Clooney's "Snow" on Amazon.com 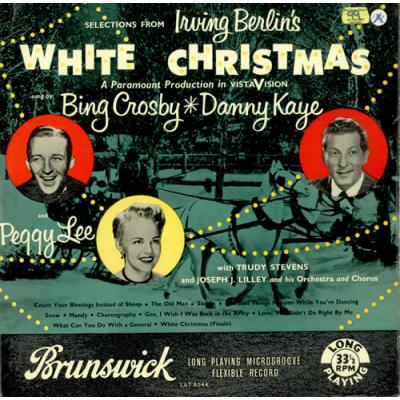