Oh, the shark, babe, has such teeth, dear
And it shows them pearly white
Just a jackknife has old MacHeath, babe
And he keeps it, ah, out of sight
Ya know when that shark bites with his teeth, babe
Scarlet billows start to spread
Fancy gloves, oh, wears old MacHeath, babe
So there's never, never a trace of red
Now on the sidewalk, huh, huh,
whoo sunny morning, un huh
Lies a body just oozin' life, eek
And someone's sneakin' 'round the corner
Could that someone be Mack the Knife?
There's a tugboat, huh, huh, down by the river dontcha know
Where a cement bag's just a'drooppin' on down
Oh, that cement is just, it's there for the weight, dear
Five'll get ya ten old Macky's back in town
Now d'ja hear 'bout Louie Miller? He disappeared, babe
After drawin' out all his hard-earned cash
And now MacHeath spends just like a sailor
Could it be our boy's done somethin' rash?
Now Jenny Diver, ho, ho, yeah, Sukey Tawdry
Ooh, Miss Lotte Lenya and old Lucy Brown
Oh, the line forms on the right, babe
Now that Macky's back in town
I said Jenny Diver, whoa, Sukey Tawdry
Look out to Miss Lotte Lenya and old Lucy Brown
Yes, that line forms on the right, babe
Now that Macky's back in town.....
Look out, old Macky's back!! 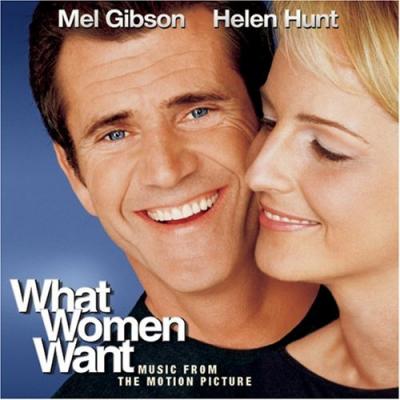 I Won't Dance Something's Gotta Give The Best Is Yet to Come Nobody but Me The Good Life What a Girl Wants Bitch Too Marvelous for Words I've Got You Under My Skin Night and Day MORE ›
New soundtracks
Spirited Roald Dahl's Matilda The Musical I Wanna Dance With Somebody Shazam! Fury of the Gods Puss in Boots: The Last Wish Guardians of the Galaxy Vol. 3 Avatar: The Way of Water Zootopia Plus Scrooge: A Christmas Carol Glass Onion: A Knives Out Mystery Bones and All The Guardians of the Galaxy Holiday Special Wendell & Wild Weird: The Al Yankovic Story School for Good and Evil Spider-Man: Across the Spider-Verse Amsterdam MORE ›