This Is My Idea lyrics

This Is My Idea Song Lyrics 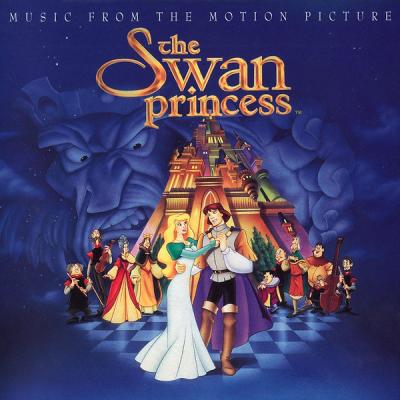