April, 05th 2017
1988 gave us this dance jam. Probably one of the slowest dance tracks ever. The video did not correspond to what is singing in the song. Characters are portrayed as some parodies of themselves in the row. Especially the police officers. Who is somehow, in most cases, very often depicted as full of vices and stupidity, which is not true. Apart from video, a pleasant melody and recitative are the good topics. Reference: "Children's Story" is a song recorded by hip hop artist Slick Rick. More info on Wikipedia

Once apon a time not long ago
When people wore pajamas and lived life slow
Laws were stern and justice stood
And people were behaving like they're all too good
There lived a little boy who was mislead
By another little boy and this is what he said
"Me and you tonight we gonna make some cash,
robbing old folks and making a dash"
They did the job, money came of ease,
but one couldn't stop it's like he had a disease
He robbed another and another and a sister and a brother,
He tried to rob a man who was a DT undercover
The cop grabbed his arm, he started acting erratic
He said "keep still boy, no need for static"
Punched him in his belly and he gave him a slap,
But little did he know the little boy was strapped
The kid pulled out a gun, he said "why'd you hit me?"
The barrel's headed straight for the cops kidney.
The cop got scared, the kid he starts to figure
"I'll do years if I pull this trigger"
So he cold dashed and ran around the block
Cop radios in to another lady cop
He ran by a tree, there he saw the sister
Shot for the head, he shot back but he missed her
Looked 'round good and from expectations
He decided to head for the subway station
But she was coming and he made a left
He was running top speed till he was out of breath
Knocked an old man down and swore he killed him ("sorry")
Then he made a move to an abandoned building
Ran up the stairs up to the top floor
Opened up a door and then guess who he saw?
Dave the dope fiend shooting dope
Who don't know the meaning of water nor soap
He said "I need bullets, hurry up, run!"
The dope fiend pulled out a spanking shotgun
They went outside
There were cops all over
So they dipped into a car
A stolen Nova
Raced up the block doing 83
Crashed into a tree near the university
Escaped alive although the car was battered
Rat-a-tat tatted and all the cops scattered
Ran out of bullets
And he still had static
Grabbed the pregnant lady
And pulled out the automatic
Pointed at her head
He said the gun was full of lead
He told the cops
"Back off, or honey here's dead"
Deep in his heart
He knew he was wrong
So he let the lady go
And he starts to run on
Sirens sounded
And he seemed astounded
And, before long
The little boy got surrounded
He dropped the gun
And so went the glory
And this is the way
I have to end this story
He was only ("what?") seventeen
In a madman's dream
The cop shot the kid
I still hear him scream
This ain't funny
So don't you dare laugh
Just another case
About the wrong path
Straight and narrow
While your soul gets cast
Goodnight. 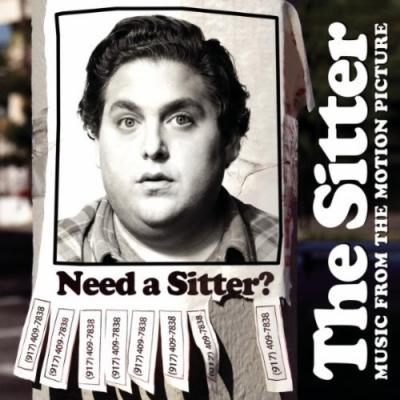