We skipped the light fandango
Turned cartwheels 'cross the floor
I was feeling kinda seasick
But the crowd called out for more
The room was humming harder
As the ceiling flew away
When we called out for another drink
The waiter brought a tray
And so it was that later
As the miller told his tale
That her face, at first just ghostly,
Turned a whiter shade of pale
She said: "There is no reason
And the truth is plain to see."
But I wandered through my playing cards
And would not let her be
One of sixteen vestal virgins
Who were leaving for the coast
And although my eyes were open
They might have just as well've been closed 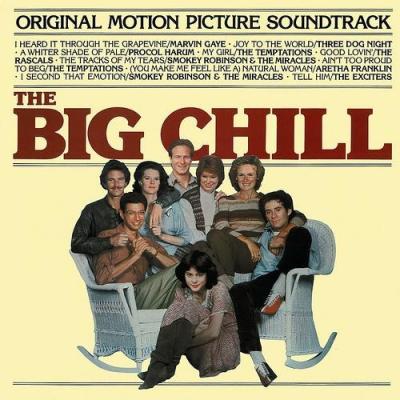 What Becomes Of The Broken-hearted You Don't Own Me When A Man Loves A Woman What's Going On Monday, Monday I Heard It Through The Grapevine Dancing In The Street Feeling Alright The Tracks Of My Tears Game Of Love Ain't Too Proud To Beg MORE ›
New soundtracks
Space Jam: A New Legacy In The Heights (movie) Army of the Dead Cruella The Mitchells vs. The Machine Thunder Force SpongeBob Movie: Sponge on the Run Dutch Raya and the Last Dragon Yes Day Coming 2 America Billie Eilish: The World's A Little Blurry Walker Stage Mother Boogie WandaVision To All the Boys: Always and Forever, Lara Jean MORE ›