MR. BROWN
What the f**k was I talking about ?
MR. ORANGE
You said "True Blue" was about a guy, you said it's a girl who meets a nice guy
But "Like a Virgin" was a metaphor for big di*ks.
MR. BROWN
Ok, let me tell ya what "Like a Virgin"'s about.
It's all about this cooze who's a regular f**k machine.
I'm talking, morning, day,night, afternoon,
di*k, di*k,di*k, di*k, di*k,di*k, di*k, di*k, di*k.
MR. BLUE
How many di*ks is that?
MR. WHITE
A lot.
MR. BROWN
Then one day she meets a John Holmes motherf**ker, and it's like, whoa baby.
I mean, this cat is like Charles Bronson in "The Great Escape." He's diggin tunnels.
Now she's gettin this serious di*k action,
She's feelin something she ain't felt since forever. Pain. Pain
JOE
Chew? Toby Chew? No.
MR. BROWN
It hurts. It hurts her. It shouldn't hurt.
You know, her pussy should be Bubble-Yum by now.
But when this cat f**ks her, it hurts. It hurts like it did the first time.
You see the pain is reminding a f**k machine what is once like to be a virgin.
Hence, "Like a Virgin." 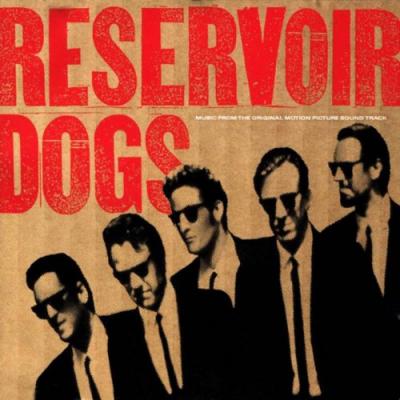