He was selling postcards from a paper stand
a whiskey bottle in his withered hand
he put a finger on a photo from an old magazine
and saw himself in the shadow of his dream
They found him with his head inside a tin-pot crown
told him his feet stank and took him downtown
called him agitator, spy and thief
shut him up in solitary third degree
take a long line, reel him in
He tried to appeal to the king of might
he said "I'm just excercising my sacred right"
the king he said "You ain't got no rights
you're a madman, a traitor, get outta my sight"
take along line, reel him in
They put him aboard a well wound whirlwind
pulled out his teeth and rold him to grin
he gave them a smile, pulled out a bottle of wine
and said "I never existed, you've been wasting your time"
take a long line, reel him in 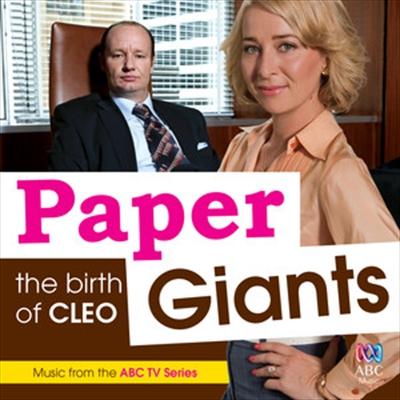 Because I Love You Turn Up Your Radio Women (Make Me Feel Alright) Slipstream Keep On Smilin' I've Got The Power This Time Farewell Aunty Jack She's So Fine Summer Love Hi Honey Ho MORE ›
New soundtracks
Spirited Roald Dahl's Matilda The Musical I Wanna Dance With Somebody Shazam! Fury of the Gods Puss in Boots: The Last Wish Guardians of the Galaxy Vol. 3 Avatar: The Way of Water Zootopia Plus Scrooge: A Christmas Carol Glass Onion: A Knives Out Mystery Bones and All The Guardians of the Galaxy Holiday Special Wendell & Wild Weird: The Al Yankovic Story School for Good and Evil Spider-Man: Across the Spider-Verse Amsterdam MORE ›