February, 13th 2017
Simon & Garfunkel. They know how to make music so much directly captivating. It carries us on the waves of divine relaxation. If choose one of pop singers’ records that you take to a desert island with an endless supply of batteries, they would have been in the top 10. Simple rhythms, especially as here – guitar and bells – always positively perceived by public. Somewhere at 10 out of 10. Reference: Simon & Garfunkel - 'A Most Peculiar Man' on Google Play

A Most Peculiar Man Song Lyrics 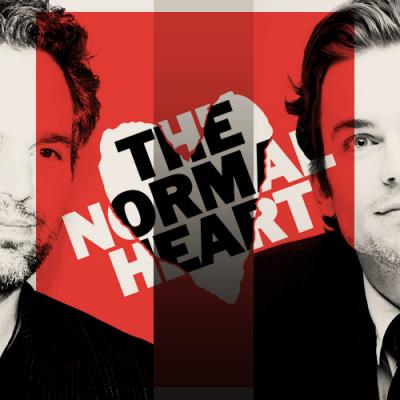