David Carradine:
Once upon a time in China
Some believe around the year, one-double aught-three.
Head priest of The White Lotus Clan Pai Mei
Was walking down the road
Contemplating whatever a man with Pai Mei's infinite power would contemplate
Which is another way of saying, who knows.
When, a Shaolin monk appeared on the road traveling in the opposite direction.
As the monk and the priest crossed paths...
Pai Mei in a practically unfathomable display of generosity
Gave the monk the slightest of nods.
The nod, was not returned.
Now was it the intention of the Shaolin monk to insult Pai Mei ?
Or, did he just fail to see the generous social gesture?
The motives of the monk, remain unknown.
What is known, were the consequences.
The next morning Pai Mei appeared at the Shaolin Temple,
And demanded that the temple's head Abbot offer Pai Mei his neck to repay the insult.
The Abbot, at first, tried to console Pai Mei, only to find, Pai Mei was inconsolable.
So began, the massacre of the Shaolin Temple,
And all sixty of the monks inside,
At the fists of the White Lotus.
And so began, the legend of Pai Mei's Five-Point Palm
Exploding Heart Technique.
Uma Thurman :
And what praytell
Is a five-point palm
Exploding heart technique?
[Thanks to baldur@cistron.nl for corrections]
[Thanks to sabatino1977@yahoo.com for corrections] 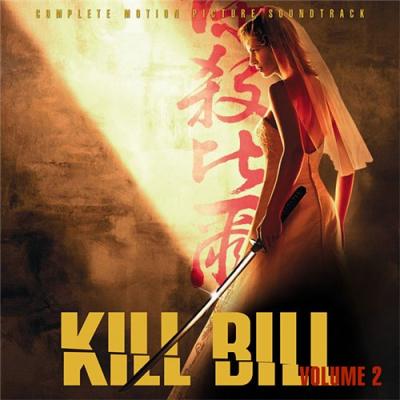