Holden- Inside sources told me that Miramax is starting its production this Friday on there avitation of the
comic book Bluntman and Chronic.
Jay- sh*t, does it tell you whose f**king playing us in the movie?
Holden-no but its Miramax so I'm sure it'll be Ben Affleck and Matt Damon, they put them in a bunch of movies.
Jay-Who?
Holden-you know those kids from Good Will Hunting?
Jay- You mean that f**king movie with Mork from Ork in it?
Holden- Yeah I wasn't a big fan either, but Affleck was da bomb in phantoms
Jay-WORD b**ch PHANTOMS LIKE A MOTHER f**kER!!
Holden- whats up now? 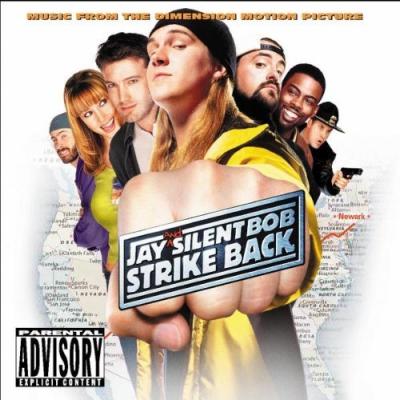