Skull Dugrey   "I Got the Hook-Up!" soundtrack 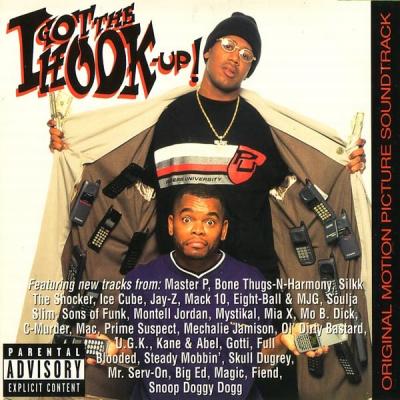