October, 28th 2016
The first composition, different from a common style here. It is executed by Beautiful Eulogy, in the genre of Christian hip-hop, which is quite unusual, because this genre is unpopular, despite the fact that there are more than 190 bands & individual artists work in this direction & the most famous among them tobyMac, Lecrae & Phanatik. Easy to listen, easy to feel completely such a resilient rhythm that already after the 1st meeting makes us to search for more information. Reference: Marmoset - Exile Dial Tone by Beautiful Eulogy 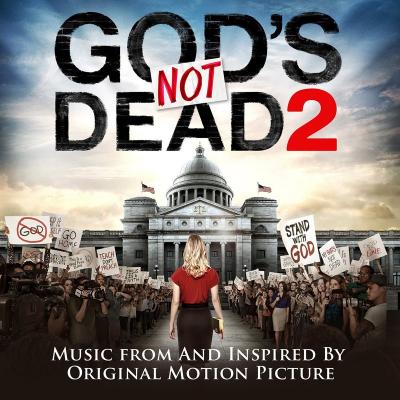