October, 31st 2016
Meet the heavy artillery of this collection – Metallica with its very hard metal song immediately provides the heat directly for its bas guitars. Good start, excellent continuation – the guitars as if beginning to talk to each other after 1:01. Of course, a lot of tolls from the heavy bell in the music, because it is in the title. But it creates even more excellent, finely selected instrumental row that brings a strongly mood to which it is so easy and good to succumb. Reference: Read about "For Whom the Bell Tolls" by American thrash metal band Metallica

For Whom The Bell Tolls lyrics - Metallica

For Whom The Bell Tolls Song Lyrics 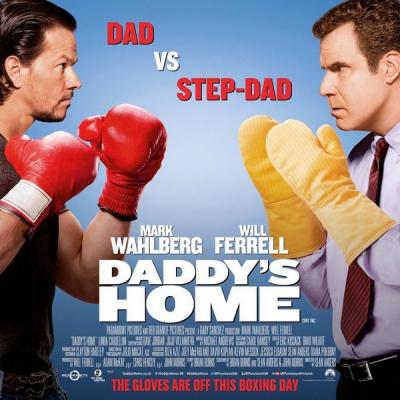 Self Esteem Like A G6 Com On Dirt Off Your Shoulder More Than I Can Say Live Your Life Come And Get It The Princess Bride Score Burnin Up MORE ›
New soundtracks
WandaVision To All the Boys: Always and Forever, Lara Jean United States vs. Billie Holiday Map of Tiny Perfect Things Judas and the Black Messiah Palmer Blithe Spirit Connected Music One Night in Miami Prom 2020 Last Christmas Wonder Woman 1984 Kid Detective Craft: Legacy Hubie Halloween Love and Monsters MORE ›