[FREDDIE]
When I was nine I learned survival
Taught myself not to care
I was my single good companion
Taking my comfort there
Up in my room I planned my conquests
On my own -- never asked for a helping hand
No one would understand
I never asked the pair who fought below
Just in case they said "No."
Pity the child who has ambition
Knows what he wants to do
Knows that he'll never fit the system
Others expect him to
Pity the child who knew his parents
Saw their faults, saw their love die before his eyes
Pity the child that wise
He never asked "Did I cause your distress?"
Just in case they said "Yes."
When I was twelve my father moved out
Left with a whimper -- not with a shout
I didn't miss him -- he made it perfectly clear
I was a fool and probably queer
Fool that I was I thought this would bring
Those he had left closer together
She made her move the moment he crawled away
I was the last the woman told
She never let her bed get cold
Someone moved in -- I shut my door
Someone to treat her just the same way as before.
I took the road of least resistance
I had my game to play
I had the skill, and more -- the hunger
Easy to get away
Pity the child with no such weapons
No defense, no escape from the ties that bind
Always a step behind
I never called to tell her all I'd done
I was only her son!
Pity the child but not forever
Not if he stays that way
He can get all he ever wanted
If he's prepared to pay
Pity instead the careless mother
What she missed,
What she lost when she let me go
And I wonder does she know
I never call. A crazy thing to do
Just in case she said, "Who?" 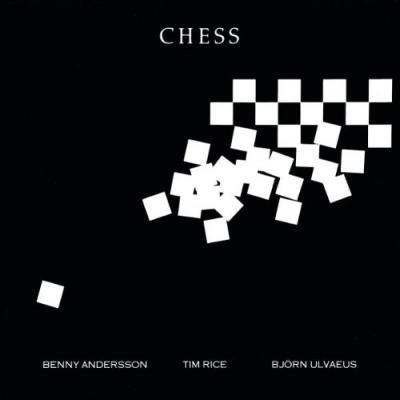 Someone Else's Story Nobody's Side Where I Want to Be Anthem Heaven Help My Heart You and I Quartet (a Model of Decorum and Tranquility) Hungarian Folk Song I Know Him So Well One Night in Bangkok MORE ›
New soundtracks
My Best Friend's Exorcism Lou End of the Road Bodies Bodies Bodies Day Shift Bullet Train Vengeance DC League of Super-Pets Minions: The Rise of Gru Elvis Good Luck to You, Leo Grande Brian and Charles Jerry & Marge Go Large Lightyear Hustle Emergency Bob's Burgers Movie MORE ›