When it stops being fun, and your patience is done,
And you see being President’s hard.
With this country before you that cannot be governed,
You find yourself powerless, bloody and scarred.
And what is it for? The love of a people!
And who is it for? This nation we made.
That guy who did everything his way, where has he gone?
So tonight I’ll sing the saddest songs,
To everyone that I’ve done wrong.
And if you don’t know how to sing along,
I’m sorry, I’m sorry, I’m sorry but the band plays on.
Jeremiah looked down on the people of Judah,
And told them their future was bloody and cursed.
When I think of the conflict and the change that awaits us,
It’s gonna be hard, but this country comes first.
Revolutions will come to you, swift if you let them.
The nation united cannot be undone.
As Jefferson, Washington, Monroe and Madison,
Started a war, but it’s hardly begun.
So we’ll ruin the bank, and we’ll trample the courts,
And we’ll take on the world for America’s sake.
And we’ll take all the land, and we’ll take back the country,
And we’ll take, and we’ll take, and we’ll take and we’ll take.
And this country I’m making cannot be divided,
The will of the people won’t stand in my way.
How can I tell you how deeply I’ll make them all bleed.
And so I’ll sing the saddest songs,
Of enemies who did me wrong.
And the war will go on and on and on,
And on and on and on as long as we need!
[Thanks to Sarah for lyrics] 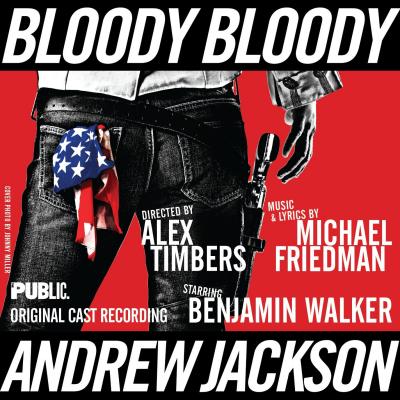