Kevin Spacey   "Beyond the Sea" soundtrack 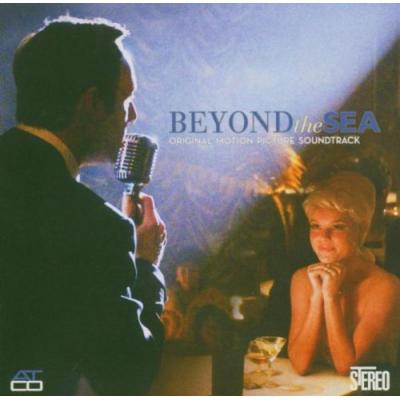