One Jump Ahead lyrics - Brad Kane

One Jump Ahead Song Lyrics 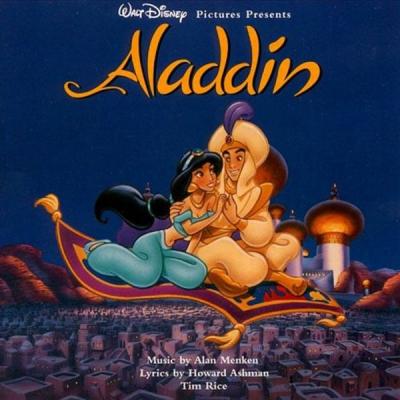