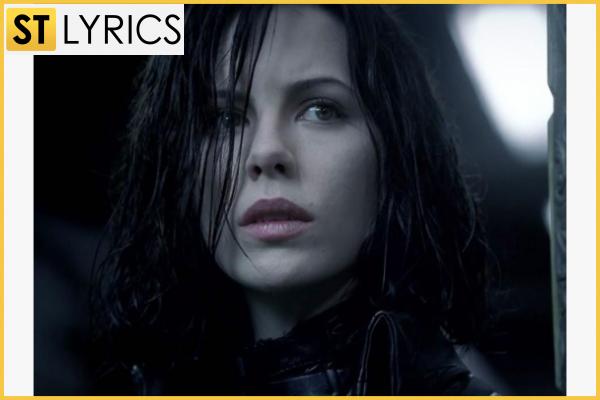 Once upon a time Underworld was a true revolution in the world of cinema: vampires and werewolves theme played with totally new colors, we saw all the supernatural beings in a living light, and with a variety of special effects. Much time has passed since then, as the heroine of Kate Beckinsale first appeared on screen in the role, but little has changed in relation to the popularity of this tape. Many compared it to Resident Evil on the richness of the atmosphere, but still Underworld is one of the pillars on which rests the grandeur of cinema in the genre of fantasy and mysticism. However, we are pleased to announce the imminent release of the next part of the epic and the emergence of freely available trailer for this film, which deserves attention!

Oddly enough, our favorite heroine is still alive and is well, but many events happened in her life that have influenced her character. She is all alone, judging by the trailer, miraculously appearing creatures also left her alone, but one thing in her life remained stable: it is still full of dangers, in which it's hard to handle alone. One has only to look at the shining blue eyes to feel inside twinkle light of nostalgia and desire of plunging into atmosphere of unforgettable adventure. The new part of the film was called “Bloody Wars” and it speaks for itself: it is likely that this will be the last film in the franchise. For today. The main thing that instantly draw attention to the audience is an incredible atmosphere. Voltage mixed with admiration, the depth of each part, selected music – all this makes the film worth watching by fantasy-lovers.

There is nothing surprising in the fact that the audience began to comment actively on what is happening and react to a trailer. Many continue to be surprised with cruelty that with each new part of the franchise exacerbates the situation of the heroine, making her life even more nervous and intense, if it is possible. However, all noted the so-called “old” style, which lacks many of the films of a similar genre, which are just trying to make themselves something more presentable and revolutionary than what they are. Also, many people affected by the topic of favorite characters of the second plan, the fate of which cannot be judged on a clip, because it's all very messy. Apparently, we’ll find answers to questions only after the release of the film on the big screens, but until then we can make a little movie marathon and revive memories of the previous four films.