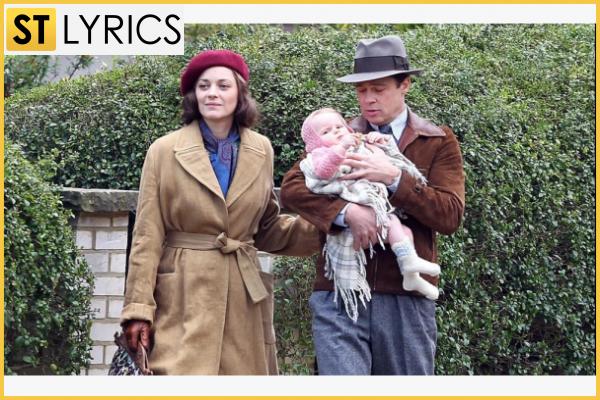 Brad Pitt, one of the most attractive men in Hollywood, not so long ago was left without support in the face of his already almost ex-wife: only indolent media did not discuss this news. Apparently, Brad decided to choose a new dangerous and beautiful companion Marion Cotillard, at least for the screen intrigues…

Not a place for romance

The action takes place in a new motion picture ‘Allied’ in the last century, just at the beginning of the 40ies, with their unique picturesque atmosphere and the legendary Casablanca as a platform for political games. As in “Mr. and Mrs. Smith” Pitt embodied the role of a noble and quite a handsome hitman, whose purpose is nothing other than the German ambassador. In 1942, it is more than urgent topic: the height of the Second World War is clearly not the place for romance and tenderness, but the main characters find time and place for this. It's amazing how atmospheric they got it: they both have realized such a cruel from the one side, and sensitive from the other side, characters. Currently, promo video includes a few seconds of the action, but it is very clearly seen and guessed, and the atmosphere of the last century is felt, not only impregnated with political intrigue but also with the unique flavor. As for the other stars of the first magnitude in this movie, you can highlight the work of the eminent director Robert Zemeckis. Oscar-winning master, as we hope, could do a stark work that will please us.

At the same time the history of several countries, that consciously destroying each other throughout this time, the film turns the deeply touching story of two people who start a family. Amazing contrast: death and life, politics and everyday routine, love and despair mixed into one dizzying cocktail, after which it is difficult to stay on your feet. What could be worse than this situation? In the midst of quiet and family happiness, the measured life turns into the trouble that destroys hope for the future: the betrayal, the realization that the man you think is the closest in the world capable of outright lies not hesitating, and awareness of his or her wrongfulness. Despite the fact that the film is surely be set in the best Hollywood canons, it still is not only intriguing but also has a large number of different allegories, references, and parallels. Critics have already recognized that the motion picture is not as simple as it might seem at first glance.