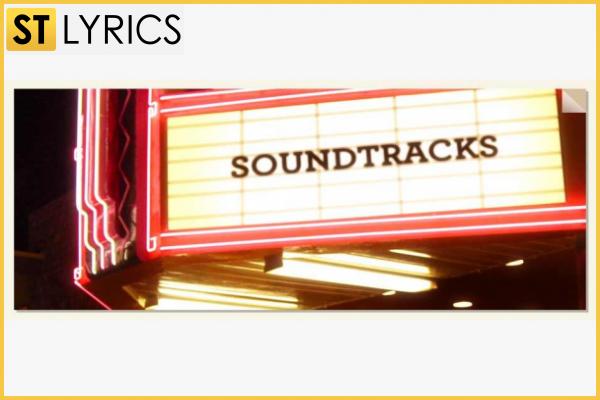 The most popular trailer songs

The most popular tracks for the trailers? There is such a thing. Especially for you, we’ve prepared the exclusive list below, so enjoy the top-10 positions.

The Suicide Squad abused this melody for the entire half a year in 2016, giving us the itchy-pierced desire to watch the movie that was delayed due to production issues. It turned out well but too clichéd and grossed, but Queen’s brainchild didn’t lose from that.

Baba O’Riley – The Who

It is used in at least 4 films – Jobs, American Beauty, A Bug’s Life & Resident Evil: Retribution. Not too annoying as it was played during the decade. At least, it is a perky song.

It may be used for the celebration, as it gives the uplifting and enjoyment. It was used in at least three trailers – ‘New Years Eve,’ ‘What’s Your Number’ & ‘Bridesmaids.’

Battle For The Soul of the Universe

Both parts of ‘Harry Potter And the Deathly Hallows’ used it along with ‘Ghost Rider 2’ & ‘The Book of Eli.’ Not too impressive? We don’t think so – two parts of the same movie use this – for God’s sake, when did it happen previously to one theme?

Is used in four movies at least – Munich, The Artist, The Iron Lady & Milk. It is used to underline the huge challenge that the protagonist must overcome in the nearest future. Not that annoying and terrifying as the laughter of Joker, but still majestic.

Who Let the Dogs Out

Used in 1991 for the first time, it is used in the trailers till the current days. The most part of users is comedies of all kinds.

Katrina & The Waves’ thing was used in at least three movies trailers (and a countless number of soundtracks) only for the past decade, including Eye of the Tiger. Google the rest part to be surprised.

It is popular due to its extensive use in every Panda Kung Fu animated motion picture with Jack Black. At least they are enough to make this festive item be on the list of most used, not considering the other films.

There are as many parts as almost 10 of this fantastic saga (at least, in a couple of years, they will overcome the number ‘10’ for sure) and that makes the footsteps of the Darth Vader under The Imperial March is known to the entire population of Earth. Along with almost every other brainchild of John Williams.

Beetlejuice, Batman, Edward Scissorhands, The Nightmare Before Christmas, Mission: Impossible, Mars Attacks!, Men in Black, Sleepy Hollow, Spider-Man, Hulk and at least other 100 films possess his soundtracks. You must have heard his tunes at least for 1000 times if you are older than 10 years.