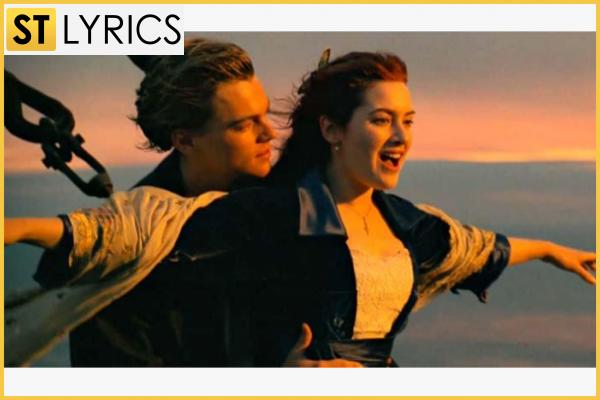 Can you imagine the 1975 Jaws’ without using their recognizable ‘E and F’ sound alterations to create a
‘dun-dun-dun-dun’ score, which signalized the shark’s arrival? Or would you recall that fiercely Tarantino’s Pulp Fiction without an opening scene’s high-paced music? The same goes for also his ‘From Dusk Till Dawn’s ‘After Dark’, which is now only associated with the dance of then-lavishly erotic Salma Hayek. The importance of soundtrack today is impossible to underestimate: soundtracks make us recall movies, TV shows, games, and cartoons, remember that we have seen them, and enjoy many pieces of remarkably well done music to feel that special nostalgia.

The brief history of origins of soundtracks


The need for musical accompaniment for films that played in the first cinemas was because of two reasons:
The piano players, bands, and orchestras, which were doing that music during the era of silent movies
(1894-1929), could use some famous piece of music to give a bigger interest to the audience to watch a movie, which also would be a kind of advertising. They also could underline a special moment in a film. For instance, in a chase scene, the faced-paced music would give a bigger thrill to spectators, or in a love scene, tender music would make the hearts of audiences be filled with love.
Some film producers also would give instructions to music players what music to play in some moments to create the right feelings in audiences. And as the sound films appeared, the cinema bands faded but the film music score makers could now produce a score, which would create the same feelings amongst all audiences, in every film showing, which also lowered the cost of every view.

The first film to be produced with a piece of music score written for a film purposely was the French silent film ‘The Assassination of the Duke of Guise’ of 1908. And the first film with entire music in it written specifically to
make a film was ‘King Kong’ of 1933.

During that, people started to want to have music pieces to be owned by them from a movie they loved. That’s how the film studios started to make collections of music sold apart from films – the first-ever recorded soundtrack of the movie sold commercially was the Disney’s ‘Snow White’ in 1938.
As for the word ‘soundtrack’, we see two feasible options of its origin:
Pick the one you like. Now, thinking about differentiating soundtracks as they are, we could come up with the list of following criteria:

Soundtracks to underline the film’s entourage


The brightest example of this class of soundtracks is The Great Gatsby with his ‘Crazy in Love’, which is un-detachable from the image of a billionaire Leonardo DiCaprio, the same as much less energetic yet completely soulful ‘Will you still love me when I’m no longer young and beautiful…’ made by Lana Del Rey, which simply makes a heart cry.
Others include:


In a Fifth Element and Hunger Games, the music, which entered then in a soundtrack is also performed by actresses in the midst of the action of the movies – which makes possession this music akin like possessing a piece of film in your own collection.

Soundtracks for other instances than films


TV series, games, and other products of the entertainment industry have also widely adopted soundtracks.
As for computer games, which soundtracks you can remember, we can mention Silent Hill, Marvel’s Spider Man, Far Cry, Medal of Honor – as for newer games. But you do have to remember Super Mario, Sonic the Hedgehog, Diablo II (these games use mostly instrumental soundtracks), Need for Speed (pretty much all of it's parts but the first few, which were made before the 1990s).

How much time does it take to make a soundtrack?


A lot of soundtracks take years to be made completely. Some films are shot faster than the list of music to them. As for The Great Gatsby, which we have already mentioned, the total score of music has been made for two years, with the director Baz Luhrmann and Jay Z, the sound producer, were doing it that long to convey the jazz-filled ambiance of that time in a way, which would be entangling for viewers today. For TV shows, composers say that for a one-hour long series, it takes them 2-3 weeks to make an instrumental soundtrack, if it is a mass product without an insanely demanding list of wishes to the music score. So, all in all, it takes anything between 2 weeks and 2 years to complete the soundtrack.
No wonder that the best soundtracks become the best-selling hits. The already mentioned ‘Hanging Tree’ (2014) by J. Lawrence has become so incredibly popular that the composer of it James Newton Howard even hit the road with the tour called ‘3 Decades of Music for Hollywood’ to promote the hit, the film, his work in general, and to collect some money on the wave of the song’s popularity. This song hit #1 in many charts, including countries such as Austria, Germany, Hungary, and it landed in top-12 in the US Billboard, becoming gold in 5 countries.