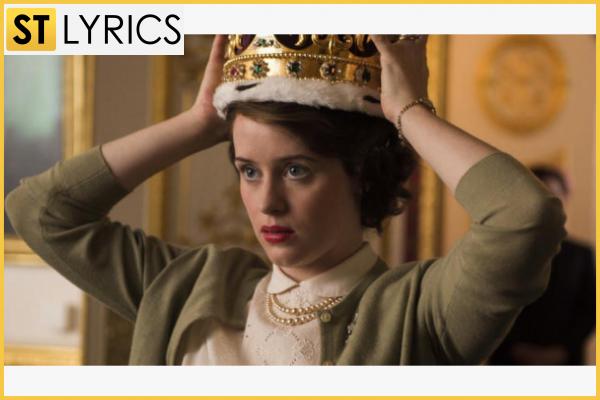 How much do we really know about what is going on in parliament? How much do we know about the throne games? Can we even imagine Her Majesty as a young girl who only recently learned of her rights to the throne and was absolutely not ready to become the monarch? Now it is very difficult to imagine that at one time it was the most that neither is true. Simple and very frightening, despite that Elizabeth coped with all adversity.

In the film the Crown, which the studio Netflix presents in the near future, we will see several series, from each of which you can learn a little more about the life and reign of the present monarch. The story begins with the moment when the girl, who just turned 25 years old, suddenly forced to take on her fragile shoulders the whole country, an empire. Her husband has played a huge part in the fate of England, it's not a secret. Is it the love of a spouse that can become a stronger than love for the State or the responsibility for her actions makes her tough and confident ruler? It is difficult to resist the world of men when you are a woman, but, oddly enough, is even harder to do it when you're the reigning Queen. The sensations can distinguish light and mad surrealism: how hard it is to believe that all this happened a long time and at the same time recently. The creators perfectly capture the spirit of this era not only in costumes but also in the entourage, in an incredibly beautiful English and acting abilities of the characters.

The size of the crown

We will learn more about her life, as say the creators of the studio. All the episodes are based on real events, although, of course, full accuracy cannot be claimed. The fans of the royal mysteries and intrigues, the royal family, and history buffs will love this film. By the way, why not to take the time not only to view but also to find possible inconsistencies with historical events? Yet this picture is still more art piece than a biographical thing, and especially not a 100% documentary. Claire Foy was able to perfectly embody the spirit of self-confident and stubborn woman who was forced to abandon a number of simple everyday pleasures for the sake of a larger, one might even say, a great purpose: to lead her people forth, and always do so in order to remain the head of the Crown.