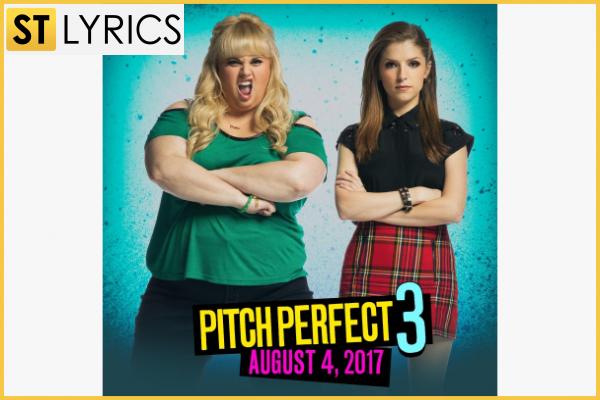 The latest news from the shooting of stunning new film, which will be the third, maybe even not the final part of the franchise Pitch Perfect. This is a story about a group of singers, chorus girls, who perform a-capella, and this case is simply a matter of their lives. Over the previous two films, girls grew up, became more experienced. They now have much more complex and difficult aims to win, but it does not stop them!

It is not known what will be the next subject of the film, but we know that all the stars of the previous parts have already agreed to take part in the filming. And this applies to every singer from Anna Kendrick, who won the audience with her voice, and ending with a stunningly charismatic Rebel Wilson, who earned a reputation among her audience thanks to her charm, though she does not look like Hollywood star. But what are the main news of the franchise? It's simple: the studio finally appointed a “chief” in the Sabbath. The film director became the woman who gave the world the next part of the dance Step Up in 2014. She is not only a talented director, and choreographer, so her vision of beauty leaves no doubt. Stunning woman who can make a simple story with really bright picture, something memorable that will be the hit of the season, despite the fact that each subsequent part of the franchise has always assigned the fewer hopes.

With regard to the views of the audience, it is quite clear: the film has not aroused much enthusiasm. Of course, among the most ardent fans of the movie, there are a lot of those who is looking forward to the premiere, but ordinary viewers think it will be another “movie for girls” (which opinion we also support). In addition, it is unclear how the writers will be able to combine all the classic canonicity of characters together in one film, given that they have already had to go to college, if you count the time that has passed since the release of the first film. Of course, there are new stars claimed in the film that will conquer us with their voices. According to the creators, the target audience of the film remains quite stable, so the collection of money for the movie rental is not a serious problem. As to our opinion, probably we are going to see the film just to know what happened with the heroines. The director has expressed her enthusiasm for the upcoming shoot.