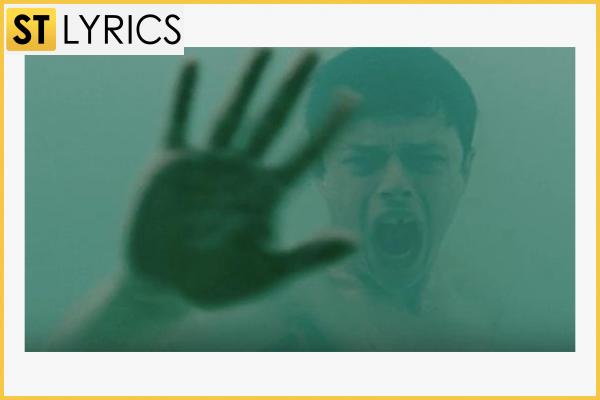 There are directors, only heard the name of which we are aware in the credits of the film – it would be a worthwhile thing. Gore Verbinski is one of the legendary masters of possession camera and a special vision, which brings to each film something recognizable, the darkness with light fractions and it is very attractive. The same it was with the franchise Pirates of the Caribbean, where every new film turns the story from a fairy tale in a real horror film, but at the same time remained criminally exciting. Now Gore is ready to give us his new creation: Cure for Wellness.

Have you ever thought about what is really going on in the miraculous hospitals where you are promised to get rid of all diseases? Most likely, it will be something unpleasant, but effective or, conversely, very pleasant: massages, various wrappings, etc. But what if these procedures are just a cover for something really scary? What if all patients who have a certain disease, simply become victims in the name of a bigger plan? Such thoughts came to mind to a young inexperienced employee of this mysterious and largely terrible place. Nevertheless, he decided to continue his studies and they showed him a wonderful, dark, and frightful result. But does it stop the young inquisitive mind, which is only in the search for truths? Perhaps the fear will be the reason why the main character is ready to end his search for this, one truth that is hidden in the walls of this dubious place where people come in regularly. However, if someone saw that at least one of the patients came away from the doors of the hospital healthy? And what will surprise the young man when the mysterious illness is going to be diagnosed for himself?

Opinion of the crowd

Judging by the trailer, the film promises to be more a greater mystery than the bloody lake, because the main task of the director is to interest the audience, rather than push on them rivers of not interesting blood. On the other hand, it is absolutely not his style, Verbinski succeed is the half-dark scene with discerning vague silhouettes of gloomy ghosts. Will the solving of the mystery of the spa clinic have something mystical or magical? We cannot say for sure, but it looks enough to steam-punk style with a little undercurrent if the danger is just waiting in the wings. The audience is to say about the film with restraint, but the atmosphere cannot fail to attract curious people like moths to light. We can only wait for at least some answers to all those questions that have appeared at us after viewing the spectacular and clearly something being silent about trailer…