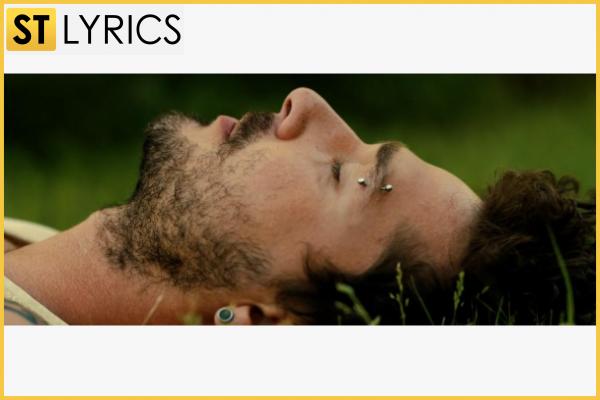 Each new generation (youth) must be different from the previous one. Often so dramatically that it remains only to be surprised. There was a time when the whole world laughed at story about typical Americans, as for example, in American Pie, and there was a time when this film was almost forbidden to the general public, so it seemed to grotesquely exaggerates all the negative aspects of youth culture. However, times are changing now at the dawn of youth fashion trend one: freedom. New American Dream says, no, it shouts that a person should have an opportunity to make choices for literally everything. Starting from color of hair finishing with the President. It is a generation of people who are related to the whole world, who can affect everything, but remain indifferent for problems in whole world so they prefer to sharpen their focus only on their own individuality.

Hero of the day

Shia LaBeouf is one of today's actors, which has his own unique style of play. He differs from his counterparts as he can really surprise the viewer of his liveliness, his thoughts, his ability to create a special mood. Perhaps that is why in this role a free young man who decorates his body with piercing, and his actions with suddenness, he looks so harmoniously. Of course, the laurels of this great film are exaggerated: despite the fact that the movie really got many awards, including awards at the Cannes Film Festival, it has been dubbed in advance almost a century film about youth problems. In our view, as well as according to the future audience, it's just a movie that can be perceived as a breath of fresh air. There are movies, after seeing which we instantly want to do something crazy, but often lack guts to make the same piercing like the protagonist has. If this film reveals the essence of the problems of modern young people, only time and opinions will tell.

That bragging creators so as loud slogans are reason why American honey received negative reaction. In spite of everything, if we talk globally, it is the story of modern hippies. This concept of freedom, when you can run anywhere, go anywhere and do anything: the new American dream lies in the territory and tolerant atmosphere of absolute freedom, without which there can be neither love nor the ability to breathe. What we see in the trailer? We see a girl who comes to America to find and discover not only new horizons, but herself. This country gives her love, sleepless nights, a lot of fresh air so as experience in life that can only be obtained in the poor youth, when person tries not to just survive, but to live.