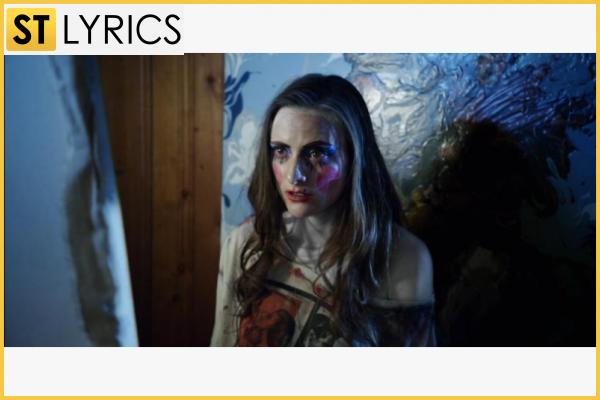 Arthouse horrors and what do they mean

Do you like horror movies? We have not seen anything truly terrifying and at the same time something that is hard to understand. The film, which we describe today, is breaking all records of frenzy of frightening: Tabloid Vivant is a new film the genre of which really cannot be determined. This movie is appeared on the network only in the form of the trailer, as its premiere is scheduled for a later time. The movie already has both fans and part of the audience, which frankly does not understand what's going on in the plot.

This film causes a burning desire to talk about it with scraps of phrases, just like pictures, flashing in the trailer. Pieces of images are formed in a bizarre mosaic of images: get to know the main characters of this film before you start to judge it for its lack of a clear meaning. So, the main character is a young couple who just found each other in the ocean of similar people. Two people get along well with each other; their only stumbling block is their ambitions. The young artist did not know how to find himself and own style. His girlfriend cannot express her inner ‘I’, because, in spite of the lack of talent for drawing, she is even more aggressive in her selfishness. In a moment, they both think that to go on vacation and residence in the forest and staying in a wooden hut is exactly what they need. But will they be able to communicate there in an open space where there is no one else but them? This may be something more complex than they initially considered.

The first impression can really scare. In this regard, the horror turned revolutionary in its link: you need only look at the frightening images on the creepy mask on the body sprawled on the ground and want to stop the picture show instantly. But horror shows are created in order to plunge into the horror, isn’t it? It only means that the writers and director coped with their task. The atmosphere of the film is quite grim. Coolness blows from it. It smells not only with easy chilling but also with tangible forest freshness. At first glance, it seems that a man and his image in the picture are more dangerous, but only towards the end of the trailer we understand that heroine should not expect ease of performance character. Even outwardly, she was able to present her character more aggressively and a bit out of this world. Who will win? Will it be a game between two people to determine the winner or it will be an act of reunion of two loving hearts?