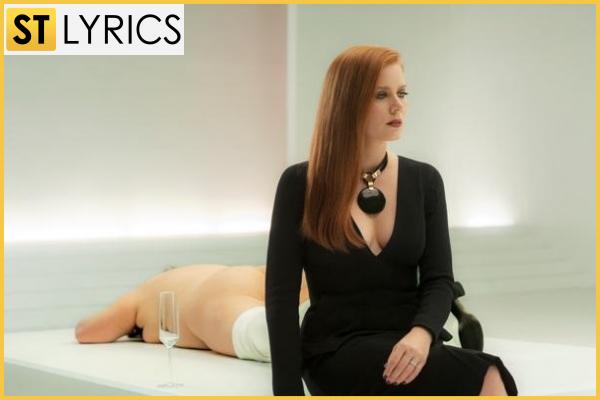 When we hear the name Edward in the film, which at first looks like a romantic saga, the first thing we remember is foul-smelling legend named Twilight. However, Tom Ford decided it was time to give the name of the new person and the person it belongs to is Jake Gyllenhaal. However, whether everything is so simple and there just another story about a romance with a light hint of danger waiting for us? No. Hell no. Rather, it will be a story about the dangers, soaked with romance.

What is hiding in the dark?

What should your wife do, that you begin to call her Nocturnal Animal? Ask Amy Adams, if you do not know: it is a nickname given to her by ex-husband. Why ex? And why no one knew anything about him? It just makes the figure of Adams even more mysterious… Is it a coincidence, she met Edward on her way: her first love suddenly turns around, they begin a whirlwind romance. Then it breaks off and becomes not at all romantic. No, it's not a drama, where we will see how she suffers, abandoned by a young man, it is a thriller, a real horror that awaits everyone who will be trustful enough to get in touch with the beautiful red-haired Amy. Unless he had at least some choice?.. The most striking are exterior metamorphosis. It says only that Amy is a great actress. One person difficultly combines so many different personalities. She is both a passionate lover, gentle girl, and totally crazy cruel woman.

Tom Ford knows how to make a beautiful picture – it's not a secret. So while watching the trailer you will enjoy much pleasant stuff: trembling tear on an eyelash, spectacular car race, touching smile of the man, and a second later, his impotent rage. Appearances are deceptive, beautiful women confirm this with such ease and do it effortlessly, so we have not even left in no doubt that it is true. What to do, if you want to stay with a girl who is not the one she claims to be? Perhaps Edward will want to go through and to discover the truth to the fullest extent, but we think that it would be wiser to retreat while the real danger did not begin yet and to give the lady a chance to sort things out herself. In the end, love is not eternal (whatever people say), but the desire for revenge lives in the human heart for a long time. The new film will be shown very soon, but its demonstration is planned in a limited number of cinemas, which is badly.