Wild Cherry   "Whatever It Takes" soundtrack 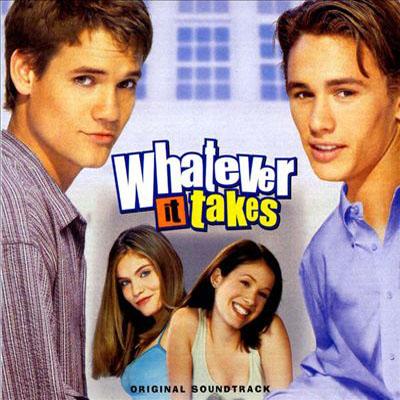