October, 26th 2016
Cypress Hill made a song in their own way – a lot of profanity, swag & vivid expression of brazen voices & musical design with emphasis on leading instruments (guitar). Gangsta rap – that's a genre, in which they manifest themselves most clearly. Here officers of the law are called pigs and lyrics embedded with huge negative content, so the song is intended primarily for those who have problems with the law, or shares a misconception that the servants of the law are superfluous. Reference: Cypress Hill's "Pigs" Is Now a Lullaby: L.A. Weekly

This pig harassed the whole neighborhood,
Well this pig worked at the station.
This pig he killed my Homeboy,
So the f**kin' pig went on a vacation.
This pig he is the chief,
Got a brother pig, Captain O'Malley.
He's got a son that'a a pig too,
He's collectin' pay-offs from a dark alley.
This pig is known as a Narco,
If he's a pig or not, we know that he could be.
This pig he's a f**kin' fag,
So all his homepigs they call him a pussy.
Well this pig he's really cool,
So in this class we know he rides all alone.
Well this pig's standin' eatin' donuts,
While some motherf**kers out robbin' your home.
This pig he's a big punk,
And I know that he can't stand the sight of me.
'Cos pigs don't like it when ya act smart,
And when ya tell 'em that your a group from society.
This pig works for the mafia,
Makin' some money off crack.
But this little pig got caught,
So when he gets to the Pen it's all about the pay-back.
'Cos once he gets to the Pen,
They won't provide the little pig with a bullet-proof vest.
To protect him from some mad nigga,
Who he shot in the chest and placed under arrest.
An' it's all about breakin' off sausage,
Do ya feel sorry for the poor little swine ?
Niggas wanna do him in the ass,
Just ta pay his ass back, so they're standin' in line.
That f**kin' pig.
Look what he got himself into.
Now they're gonna make some pigs feet outta the little punk.
Anybody like pork-chops ?
How 'bout a ham sandwich ?
How 'bout a ham sandwich ? 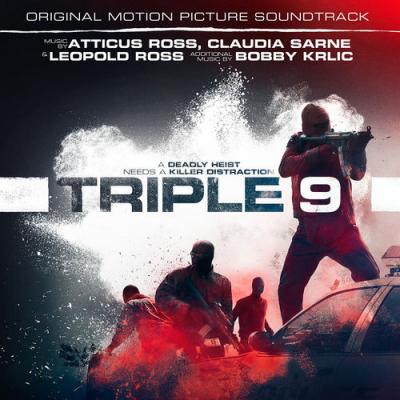