JOURNALIST: Next morning, a crowd gathered on the Common,
hypnotized by the unscrewing of the cylinder. Two feet of shining screw projected
when, suddenly, the lid fell off!
Two luminous disc-like eyes appeared above the rim. A huge, rounded bulk, larger than
a bear, rose up slowly, glistening like wet leather. Its lipless mouth quivered and slavered
- and snake-like tentacles writhed as the clumsy body heaved and pulsated.
A few young men crept closer to the pit. A tall funnel rose, then an invisible ray of heat
leapt from man to man and there was a bright glare, as each was instantly turned to fire.
Every tree and bush became a mass of flames at the touch of this savage, unearthly
Heat Ray.
People clawed their way off the Common, and I ran too. I felt I was being toyed with,
that when I was on the very verge of safety, this mysterious death would leap after me
and strike me down. At last I reached Maybury Hill and in the dim coolness of my home
I wrote an account for my newspaper before I sank into a restless, haunted sleep.
I awoke to alien sounds of hammering from the pit, and hurried to the railway station to
buy the paper.
Around me, the daily routine of life - working, eating, sleeping - was continuing serenely
as it had for countless years.
On Horsell Common, the Martians continued hammering and stirring,
sleepless, indefatigable, at work upon the machines they were making. Now and
again a light, like the beam of a warship's searchlight, swept the Common - and the Heat
Ray was ready to follow. In the afternoon, a company of soldiers came through and
deployed along the edge of the Common, to form a cordon.
That evening, there was a violent crash and I realized with horror that my home was
now within range of the Martian's Heat Ray. At dawn, a falling star with a trail of green
mist landed with a flash like summer lightning.
This was the second cylinder. 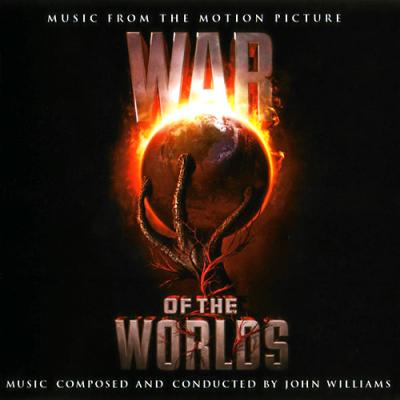