Who Needs the Kwik- E- Mart? lyrics - The Simpsons 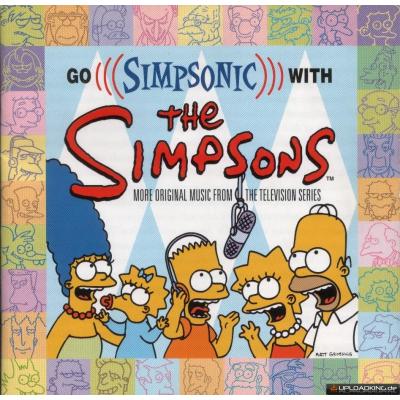