Back when the west was very young,
There lived a man named Masterson.
He wore a cane and derby hat,
They called him Bat, Bat Masterson.
The trail that he blazed is still there.
No one has come since, to replace his name.
And those with too ready a trigger,
Forgot to figger on his lightning cane.
Now in the legend of the west,
One name stands out all o'er the rest.
The man who had the fastest gun,
His name was Bat, Bat Masterson. 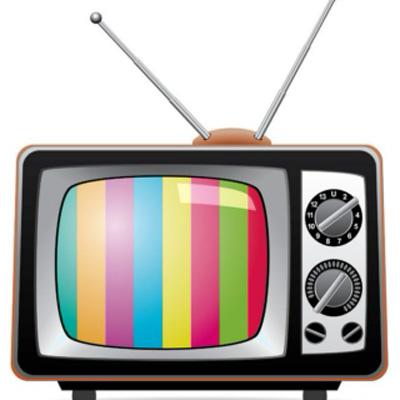