November, 11th 2016
Very fast recitative in the genre of rap, which boils down to just a quick talk. The focus is on person made up as zombie, which periodically bites someone and all seems perfectly okay with the fact that natural zombie is a DJ. This music theme is the title of the film and the clip slips its name. Dance for clubs, in where rap and house electro combined very pleasantly. Reference: Dillon Francis tracks on Beatport

All That lyrics - Dillon Francis

All That Song Lyrics

Attention, ladies and gentlemen
I have all the hoes on my pelvis cause I look like black Elvis
Twista! Hit it
I be sonic, I can do it like it was a bionic
Part of my body get level to me and get speed
Like I was electronic
The crows and rocking beat off the chain
And the party be Mad Decent
Come and fall through see the weather
We chilling but we kill them whatever you have recent
It's difficult with all the led beefin'
Just come in and follow the Twista
Got hundreds of bottles of liquor
With hundreds of models and niggas
And I'm rollin with them
Like Dillon Francis I'm stuntin on them
Kill 'em chances no one can hold 'em
I'ma go in the club and turn all the way up
I be with a little bit of hoes when I brawl
Every party when we in the house
We got put my feet on the couch
They go see me and they shout
We gon get wild like eatin' them out
While we in they mouth
Doing whatever that we wanna do
When we get to everybody fall back
And if you ever come asking me how was the party
All that
[Hook x4:]
We go party, all that
Get retarded, all that
Hella women, hella bottles popping
We got all that
Spit game, all that, see my chain, all that
With a charm on it, when I make in a flick
Up with a bad b**ch I wanna crawl back
And I blowing the flame in the big truck
Give it to the mob that I picked up
Blowing a blob before I go in the club
And I finna tryna get my dick sucked
Look at the haters, I call on them
Get drunk and I fall on 'em
Lift up by my designer jeans
And my phone parts as I ball on 'em
Throw on a party get ratchet
Then I make a toast I hope it don't stop
Too many hoes I don't want no drama
Even though I got the toast I hope I don't pop
And I've got a bag of money, come and show me
That you worth the crime up, all the way to the top
And when you drop it gonna twerk it
I'ma throw it at her cause she thick
And when it's over I take them all of that
And when she ask me what I want I'ma look at the fatty
ALL THAT!
[Hook x4:]
We poppin' bottles like they pimples
We turn up, you turn down, understand my lingo?
This for all my girls that look like Katy Perry
Megan Fox turn it up a notch
Don't stop the party go crazy
Let's go dumb, let's go dumb, let's go dumb
Let's go dumb, let's go dumb, let's go dumb
Let's go dumb, let's go dumb, let's go dumb
Dumb, dumb, dumb, dumb
Dumb, dumb, dumb, dumb
Make, make, make, make
Make the club jump!
[Hook x4] 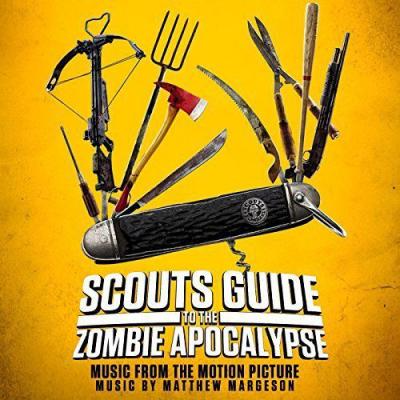