You Did It lyrics

You Did It Song Lyrics 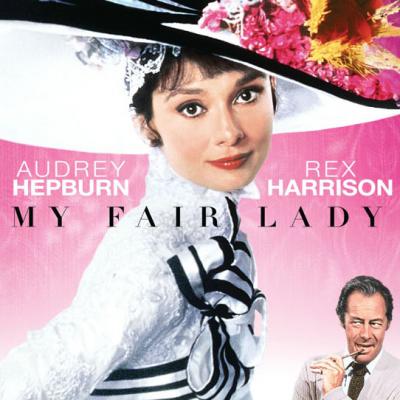 I Could Have Danced All Night On the Street Where You Live Get Me to the Church on Time The Rain in Spain Wouldn't It be Loverly? Just You Wait I've Grown Accustomed to Her Face Why Can't the English? I'm an Ordinary Man Without You A Hymn to Him MORE ›
New soundtracks
Scrooge: A Christmas Carol Glass Onion: A Knives Out Mystery Bones and All The Guardians of the Galaxy Holiday Special Wendell & Wild Weird: The Al Yankovic Story School for Good and Evil Spider-Man: Across the Spider-Verse Amsterdam Lyle, Lyle, Crocodile Luckiest Girl Alive Monster High: The Movie Bros Hocus Pocus 2 Greatest Beer Run Ever My Best Friend's Exorcism Lou MORE ›