Isn't it strange that 2 strangers
Suddenly don't feel so strange?
It's something familiar though this time it's different
What they're in for feels like sea change
Isn't it weird that 2 weirdos
Can wind up not feeling that weird?
It's all so momentous yet perfectly normal
Scary but not to be feared
And it starts with a sentence that might last a lifetime
Or it all might just go down in flames
If I let you know me then why would you want me?
But each day I don't is shame
And each day I don't is a great shame
Isn't it great that 2 people
Together can tear down one wall?
The handwritting is on it it's not hieroglyphic
That barrier just has to fall
But isn't it sad that most people
Stay so lonely it's almost a crime?
We might be strange weirdos but it can't be normal
To be frightened so much of our time 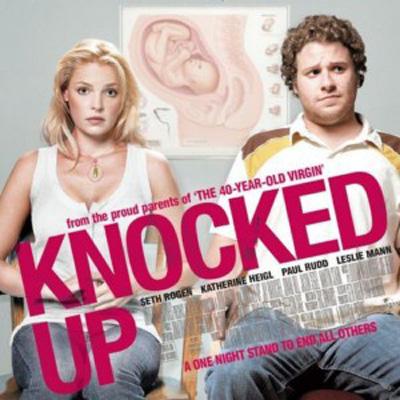