Pharaoh & Ensemble
Well I was wandering along by the banks of the river
When seven fat cows came up out of the Nile, uh-huh
And right behind these fine healthy animals came
Seven other cows, skinny and vile, uh-huh
Well the thin cows ate the fat cows which I
Thought would do them good, uh-huh
But it didn't make them fatter like such
A monster supper should
Well the thin cows were as thin
As they had ever, ever, ever been
Well this dream has got me baffled
Hey, Joseph, won't you tell me what it means?
Well you know that kings ain't stupid
But I don't have a clue
So don't be cruel Joseph
Help me I beg of you
Well I was standing doing nothing in a field out of town
Whe I saw seven beautiful ears of corn, uh-huh
They were ripe, they were golden and
You've guessed it,
Right behind them came seven other ears
Tattered and torn, uh-huh
Well the bad corn ate the good corn
They came up from behind yes they did
Now Joseph here's the punch line
It's really gonna blow your mind
Flip your lid
Well the bad corn was
As bad as it had ever, ever, ever been
Well this dream has got me all shook up
Treat me nice and tell me what it means
Hey, hey, hey Joseph
Won't you tell poor old Pharaoh
What does this crazy dream mean?
Oh yeah 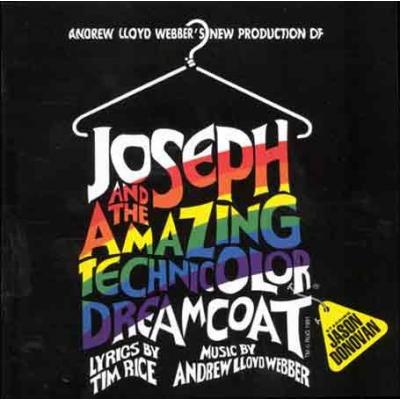