"Jacques Brel is Alive and Well and Living in Paris" soundtrack 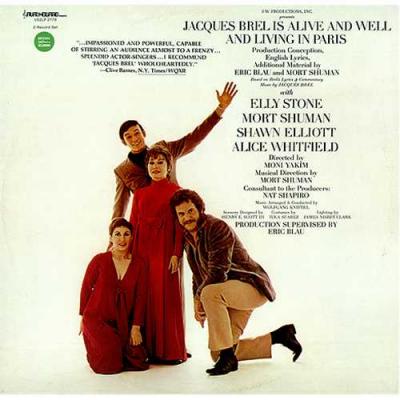