"I'll See You In My Dreams" soundtrack

GRACE: Another bride, another June, another sunny honeymoon
GUS: Another season, another reason for makin'
GRACE:
Whoopee.
A lot of shoes, a lot of rice,
the groom is nervous,
he answers twice.
GUS: It's really killing that he's so willing
GRACE: Whoopee. Picture a little love nest down where the roses cling
GUS: And picture the same sweet love nest, *whistles* what a year can bring.
GRACE:
He's washing dishes and baby clothes,
he's so ambitious he even sews.
GUS:
So don't forget folks, that's what you get, folks,
(Grace joins) for makin' whoopee.
GRACE: Another year, or maybe less
GUS: What's this I hear?
GRACE:
Well, can't ya guess?
She feels neglected,
and he's suspected of makin' whoopee.
GUS: [spoken] Shot with my own words
GRACE: She sits alone most every night, he doesn't phone, he doesn't write!
GUS:[spoken] I was busy
GRACE: He says he's busy, but she says, "Is he?" He's makin' whoopee.
GUS: [spoken] I have to work don't I?
GRACE: [spoken]That's work?
GUS:He doesn't make much money, only five thousand per
GRACE: Some judge who thinks he's funny *laughs* says you pay six to her.
GUS: And then I say, "Judge, suppose I fail?"
GRACE: The judge says, "Budge right into jail." You better keep her.
GUS: I think it's cheaper
BOTH: than makin' whoopee.
[knock, knock, knock]
GUS: [spoken] Come in.
BUS BOY: [spoken] Aren't you folks gonna have supper?
GRACE & GUS: We're makin' whoopee. 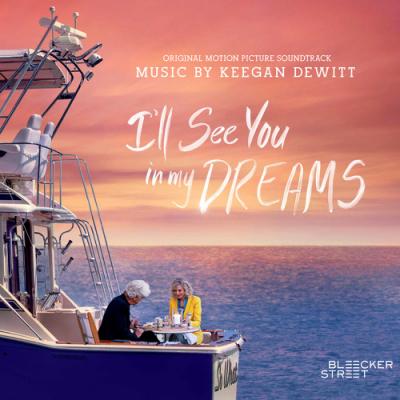