"How To Succeed In Business Without Really Trying" soundtrack 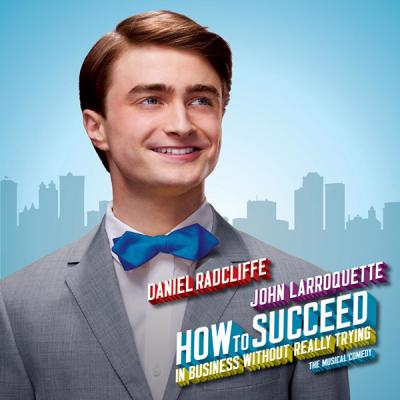