Let's Say It With Firecrackers lyrics 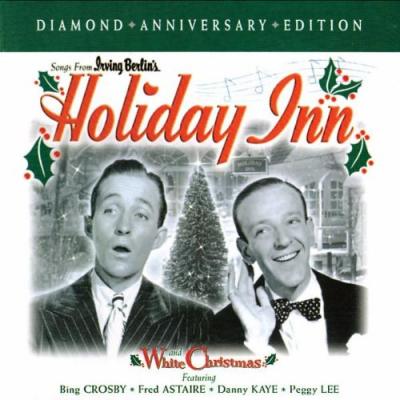