Intro:
I wanna dedicate this right here
To my big brotha D. (Keep ya head up Derrick)
Big Zach (Big Zach)
And my *WOOF* Fly Dawg
Ya'll my dawg
Chorus:
Ay dawg (Ay dawg), Ay Dawg (Ay dawg)
I've been all around the world
But I'm don't roam wit' nobody but my dawg
(x3)
Ay dawg (Ay dawg), Ay Dawg (Ay dawg)
I've been all around the world (world, world, world....)
Verse:
This is for my trio, my true, my raw dawgs
Hat low, pants saggin', and breakin' the law dawg
Seen it all but never seen what you saw dawg
Cooler than a chili cheese with slaw dawg
We don't give a damn if ya' big and ya' tall dawg
Top slick cool with breakin ya' jaw dawg
We ain't scurred, nope not at all dawg
Look around, you and ya' crew get hauled off
Once it's on, it's poppin, it's never called off
Lay back in the club, white caddy like Boss Holmes (Watch ya' self)
Don't step on my pole dawg
Ya' fake, ya' flanged, and *woo* ya' flawed dawg
Bridge:
Watch ya step, thats my dawg
Getcha hands off him, thats my dawg
You know...
Chorus
Verse:
Would ya' hear me from the pen, hey I missed ya call dawg
Gotcha locked up, wasn't even ya phone dawg
'Least we could hit the mall dawg and brawl dawg
Parkin' lot pimpin, holler at the broads dawg *WOO*
Ya' dawg called, this is for ya'll dawg
To all my drilled *WOO* who want it all dawg
Been all around the world, I done seen it all dawg
Watch them come and go, rise and fall dawg
On my toes like Mike, I'm off the wall dawg (Meow)
Eatin' *WOO*, like sushi I'm raw dawg
The biggest mac you done ever saw dawg
Jazze Pha, to my *WOO* I'm ya'll dawg
Repeat Bridge
Repeat Chorus(2x)
[Thanks to Kelsey for lyrics] 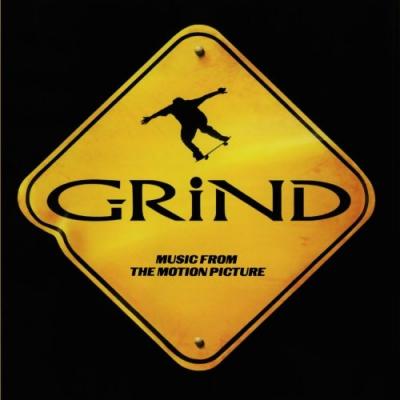