THE MUSIC THAT MAKES ME DANCE lyrics

THE MUSIC THAT MAKES ME DANCE Song Lyrics

Trying to help, Fanny puts up $20,000 so that Nick can become a theatrical agent,
but he sees through her ploy and it angers and humiliates him. Desperate for money,
he agrees to participate in a fraudulent bond deal and is arrested for embezzlement.
Fanny realizes that somehow she has driven Nick to this:
I add two and two, the most simple addition,
Then swear that the figures are lying,
I'm a much better comic than mathematician
'Cause I'm better on stage than at intermission,
And as far as the man is concerned,
If I've been burned,
I haven't learned.
I know he's around when the sky and the ground start in ringing,
I know that he's near by the thunder I hear in advance,
His words--his words alone--are the words that can start my heart singing,
And his is the only music that makes me dance.
He'll sleep and he'll rise, in the light of two eyes that adore him.
Bore him it might, but he won't leave my sight for a glance.
In ev'ry way, ev'ry day, I need less of myself and need more him--more him,
'Cause his is the only music that makes me dance,
'Cause his is the only music that makes me dance. 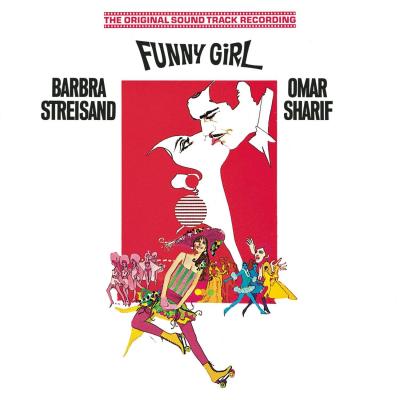