We Saw The Sea lyrics

We Saw The Sea Song Lyrics 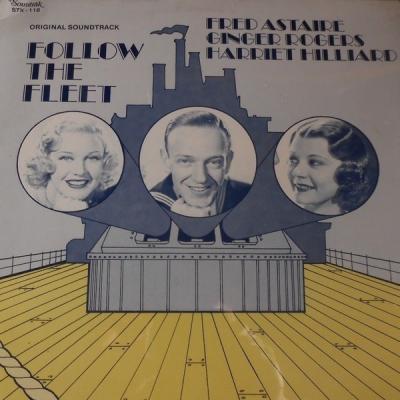