He doesn't mean a thing to me, just another pretty face to see
He's all over town, knocking 'em down, honey
I'd never let him next to me
Oh he's the kind of guy who thinks he's smart
He's the type that always looks the part
He's on the make, it's undertake, honey
An' I never let him touch my heart
[Chorus:]
Right now, ask me if I care, look, it's coming closer, oh I'll swear
He's got to be the toughest guy I've ever seen
I can't believe he's lookin' at me
He's a dream
He didn't mean to catch my eye, well he's lucky, he just walked on by
'Cos he hasn't met a girl like me, are you kiddin'
Well I tell him that I'd rather die
[chorus]
He's a a a (he's a dream)
(He's a dream) tonight (he's a dream) oh I know
(He's a dream) Okay (well he's a dream)
[chorus repeats 2x]
He's a dream
(He's a dream) [repeats out] 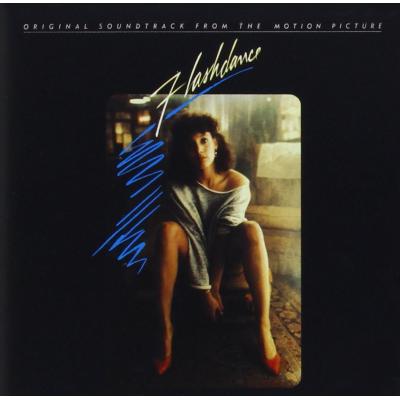