Don't need no rich b**ch, to tell me which
Fork to use, I paid my dues
In a rat-trap building called New York
Livin' off beans, greens, and pork
In a basement, tenement,
No one's got to tell me what it meant
To be black, Jack
Ace of spades
All the car-wash washers and day-work maids
Can't wash it off, never fades,
It's who you are until you're dead
Now ain't that a kick upside the head?
Yeah, I know about Pryor and Portier,
Can't get higher than Sugar Ray
Muhammed Ali and Doctor J
And 90% of the N.B.A.
Reggie Jackson, Jesse Jackson,
Michael and Mahaliah Jackson,
Now what's that got to do with me?
On the street the only thing I see is:
Crack dealers, pocketbook stealers,
Coke snorters, Time Square daughters,
Eight-year olds who dance for quarters,
And tokes, and two-line blows,
New Adidas and stereos!
That's us! That's it!
So don't be tellin' me all that sh*t! 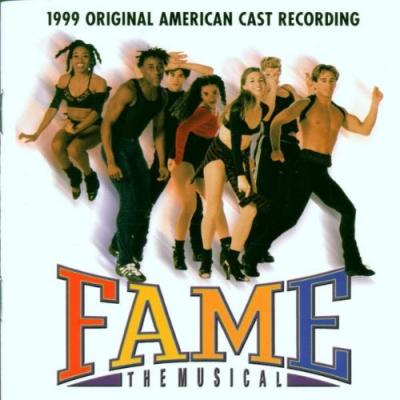