Folk Implosion   "Down to You" soundtrack

Catching butterflies, line drives, watching TV
I had seven good years 'til they noticed they were looking at me
I didn't like what they see
Trapped in the back seat, stay on your side
My hand out the window feeling the air rush by
While my parents fight
Where did you go? Did I make you leave?
Another thing I didn't know
Nobody ever believes. They just leave, they just leave
And they'll see you on their own sweet time
They just leave
I didn't leave my room 'til I learned how to drive
I was sweet seventeen, fighting with the back of my mind
'Til the wheel was all mine
Free to go, but still to young to leave
Old enough to think I know
That nobody ever believes, they just leave, they just leave
My plane landed, I'm alive
I'm not fighting with the things
I never thought I'd do to survive
Now we've finally arrived
Now I know, more than I've ever believed
You could never let me know
You were just as young as me
You had to leave, you had to leave

Sheet music
A-Z Lyrics Universe
Popular Down to You Songs 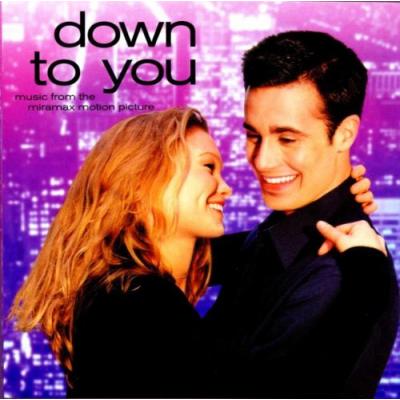