Out on your feet standing 8, standing, 8
You can't look to me when you sealed your own fate
It's one to four and you're half way there
I can tell from your face your and blank stare
That there ain't nothin' going on upstairs
And the state that you're in is despair
It ain't rare that your eyes are seeing double
It's par time for the course 'cause you know you're in some trouble
One - check the eyes for some vision
Two - I seem to sense indecision
Three - you're getting weak in the knees
Four - crying please baby please
Five - begins the loss of the brain cells
Six, six, six - and you go to Hell
Seven - you ain't looking so right
Eight - it's too late that's the end of the fight
Out on your feet standing 8,
Standing 8 out on your feet standing 8
So what went wrong, you were so strong where's
The flow in your show
Must been something, but I don't know
You fly like an eagle, but you die like a dove
It seems to me that your name is mud
Blood on the canvas painting a portrait
A slice of life and the fact that you're unfit
But you kept steppin' and gettin' your wreckin'
It seems like awhile but it only took a second
Was that right? Was that the left? Was it the jab?
Or was it this hook?
It's undisputed, but who did the damage
Do you think you can manage
Are you in or are you out?
Now there was a time when your mind was you mind
It's a desperate state I find when you're holding up
The peace sign your name to the contract to get
Yourself some combat but won't that start bringing
About decision
You've got a choice, much due respect or beat into
Submission... 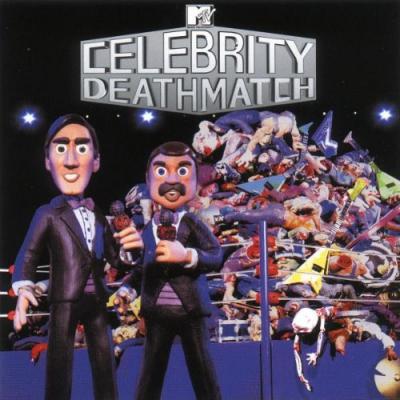